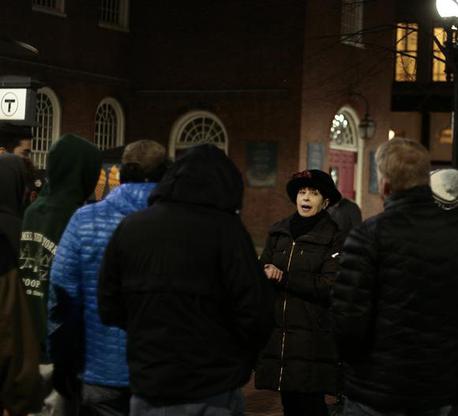 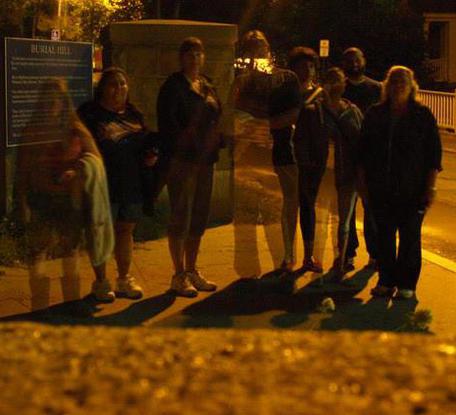 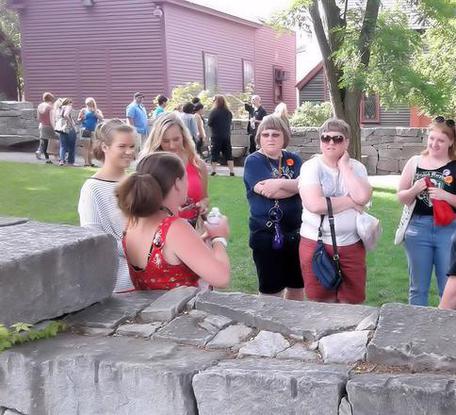 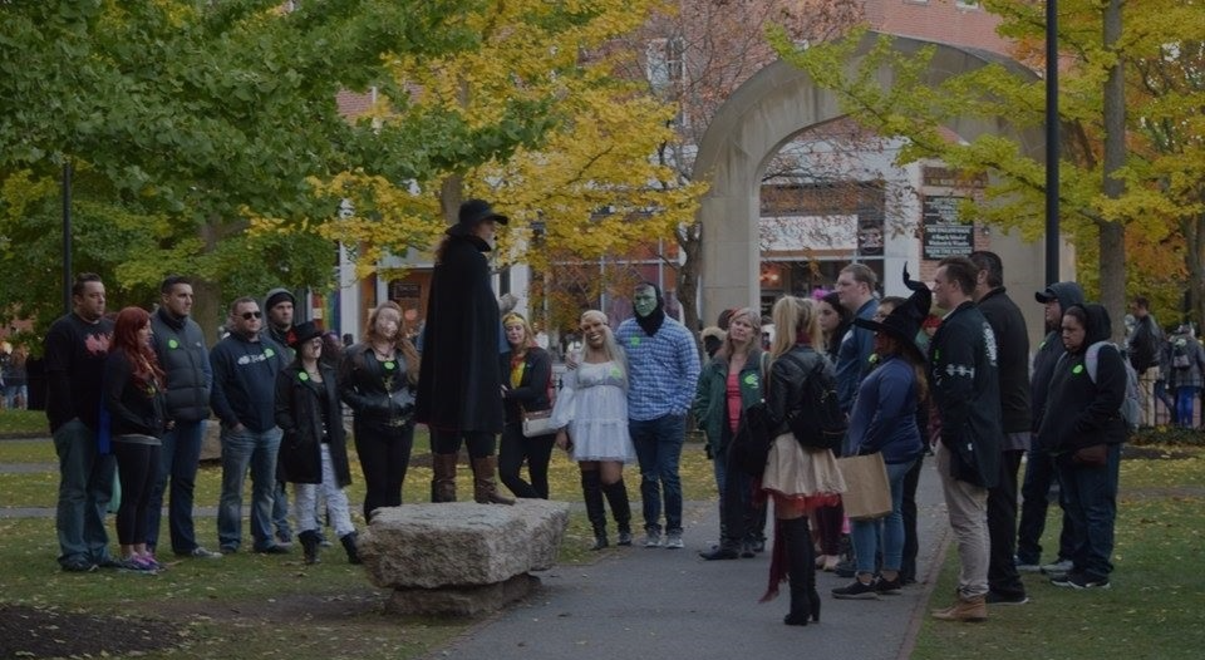 The Histrionic Academy's family of tours was founded ​12 years ago.
With 2 guides and one ticket booth, our Tour of The Freedom Trail became successful through crafting great experiences for each and every guest on our tour.
​
Today we offer tours in three locations: Boston, Plymouth & Salem. 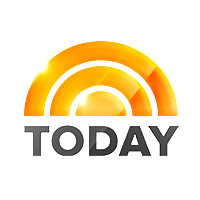 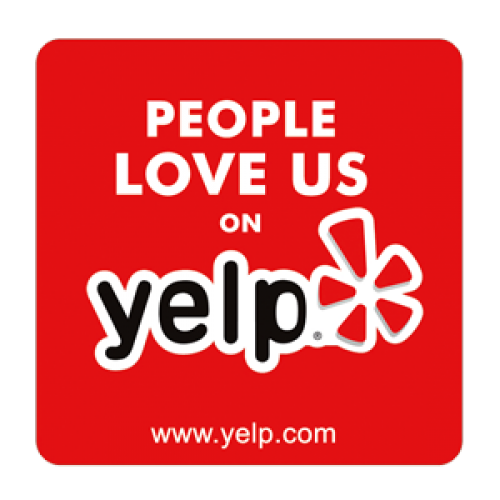 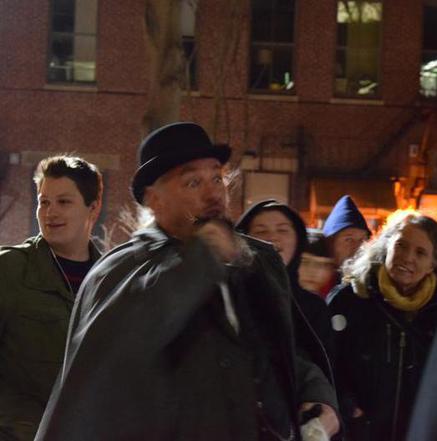 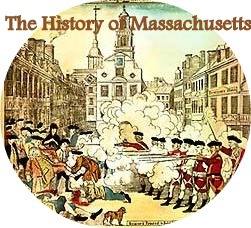 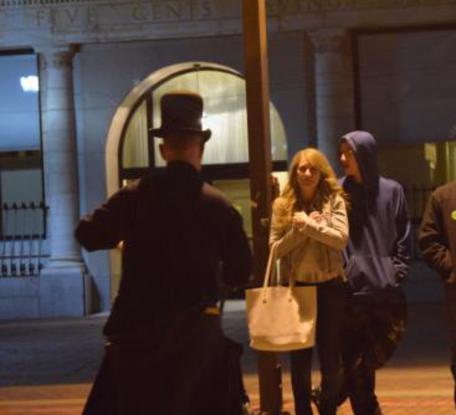 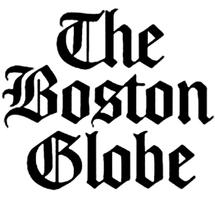 Historic Salem, by Day or Night
"...My teenage stepkids and niece were skeptical, but within a few minutes they were eyeing buildings warily and asking me whether the old graveyard was really haunted."
1

10 Best Guided Tours in Massachusetts
"Ghosts, witches and ghouls—oh, my! Even when it’s not Halloween season, there are plenty spooky happenings in Salem, and Salem Night Tour will take you through many of them"
1 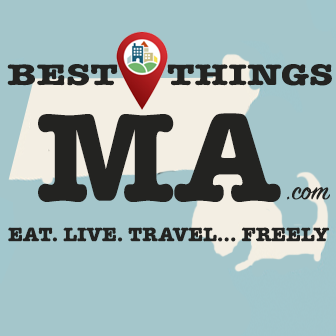